Facebook Could Ban News if US Journalism Bill Passes: How Will This Impact Strategy?

With the uproar following a new journalism bill proposal, Meta has threatened to remove news from their US platform altogether. The bill will require Facebook and other social media platforms to compensate publishers for their content and negotiate price points. Head of Meta’s communications policies, Andy Stone has gone on to state that Facebook will “be forced to consider removing news” from the platform if the Journalism Competition and Preservation Act (JCPA) is passed. Threats to block the news in Canada and Australia were also presented when similar laws were proposed.

The US bill is modeled after Australian legislation which requires all platforms, including Facebook and Google, to reach licensing agreements with newsgroups or an arbitration process to ensure fair compensation. The principle of the bill is to assist smaller and more local news providers, instead of supporting media giants such as The New York Times or The Washington Post.

Meta’s declaration to ban US-news from the platform is a bold move which would not only have a major impact on newspapers and journalists, but could also have a significant effect on providers of marketing, PR, communications and online reputation management services. 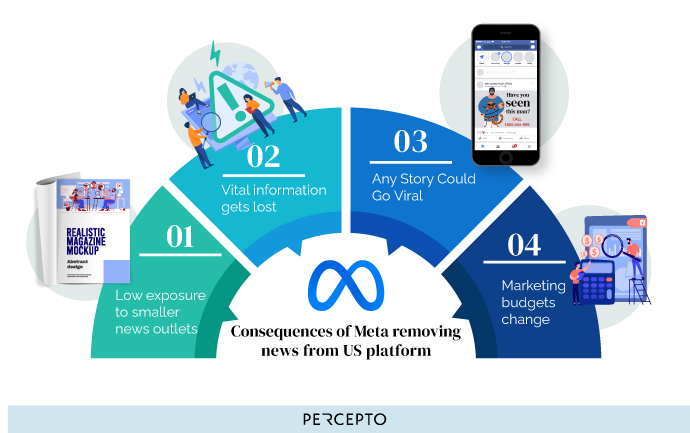 If the bill is passed and Facebook removes the news from the US, repercussions and consequences could be dire. From a journalistic point of view, this can affect many aspects in terms of viewership, popularity and ranking.

Journalists from smaller publications are often able to spread their content further – with the potential for pieces to go viral – and build their personal brand as a writer, through the means of social media. A method which would potentially be scrapped, if Meta were to carry out its threat..

Through analytical data, journalists are able to view statistics of their articles in real time. When posted on social media, these platforms also help them identify demographics and understand which of their pieces garner the most popularity. As one of the major platforms, the removal of news from Facebook in the US, could severely hinder smaller journalists and news publications from understanding what encourages engagement from their readers. 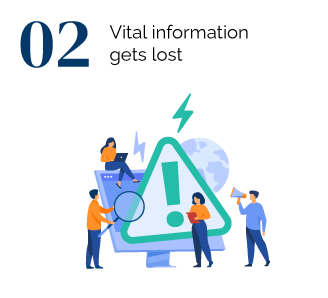 One main aspect of social media is mirroring local and global trends in the real world. Social platforms have become the mainstream method of explosive news becoming viral.. The removal of news items could limit their reach and slow the dissemination of potentially vital information.

PR and online reputation management services employ strategies to spread information effectively and manage a brand’s presence both on- and offline, which utilize the symbiotic relationship which currently exists between traditional and digital platforms. Theoretically, a newspaper article promoted through posting or campaigns on social media can not only  help to build awareness of key messages, but can improve the footfall to that page. Simultaneously engagement improves, which leads to an increase in the strength of that story’s ranking on Google. Were Meta to ban news across all of its platforms, this could dramatically limit the potential reach of any campaign. 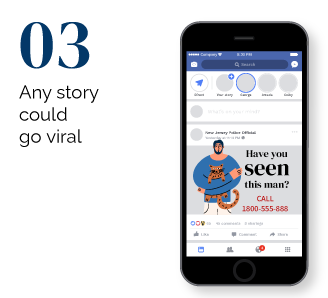 Any Story on Social Media Could Go Viral

Facebook, specifically, has become a staple for sharing news, and for many users, this may be the first time they hear about it. From product launches and film releases to tragedies and political shifts, once the story breaks, discussions explode on threads across the globe with numerous sources posted alongside comments in support of the posters’ personal stances.

Regardless of how seemingly innocuous a story may seem, the potential to go viral is always there. One recent example concerns wanted felon Robert Rimmer, for whom an arrest warrant was made in early December for drug-related crimes. As protocol dictates, Humberside Police Force posted a mugshot on social media to try to gather information from the public – the response was not as had been expected.

The fugitive became a global internet sensation for two reasons. While thousands swooned over the attractive, muscular man, others joked that his surname resembled a certain sexual act. The post was shared thousands of times across the platform.

A Link That Should Not Be Broken

So who does the Journalism Competition and Preservation Act really help? Is social media really taking money away from the ‘little guys’ of the media world? It could be argued that the opposite is also true. If social media is used effectively for a newspaper’s website, the unique visitors per month (UVPM) increases and, as would be expected, advertising costs can also go up – though perhaps, not by enough.

One thing that cannot be denied is the inextricable link that has been formed between traditional and social media, which if broken, would rupture the way we currently consume news and information.

Social media is by no means simply a vessel for news, it is also the creator of news. Historically, brands and celebrities made announcements in the newspaper – took out an advertisement, perhaps held a press conference or released a statement to a trusted journalist. In this digital world, many now favor their social media channels as the prime target for disseminating important information.

It is more efficient in terms of timing, comments can be responded to directly (if in line with the strategy), wording and messaging is controlled and it is more cost effective. From these social statements, news is created which in turn is shared across social media – a beautiful news cycle in cyberspace. 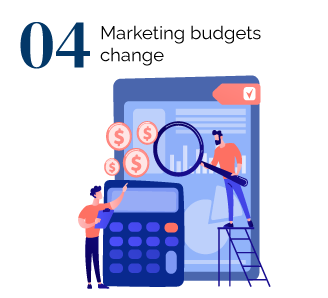 The Impact on MarComms

Communications professionals are in a constant state of flux, adapting and evolving with technology. Public relations adapts to a changing media landscape focused on newsgroups and online platforms, rather than print and small local titles. Online reputation management services are ever changing according to Google’s constantly updated algorithms. Social media strategies alter, dependent on consumer trends, additional popular platforms and user habits.

Without news dissemination on Meta platforms, marketing budgets may be re-jigged to prioritize other aspects. Influencer marketing may be favored, podcasts may be the focus or perhaps reels will be the way the industry moves forward.

Creative solutions and new best-practice methods are the comms-workers bread and butter, and will continue to be. If Meta shakes up the sector and leaves a news-shaped hole on the comms plans of the future, there will always be a new technique to bridge the divide.